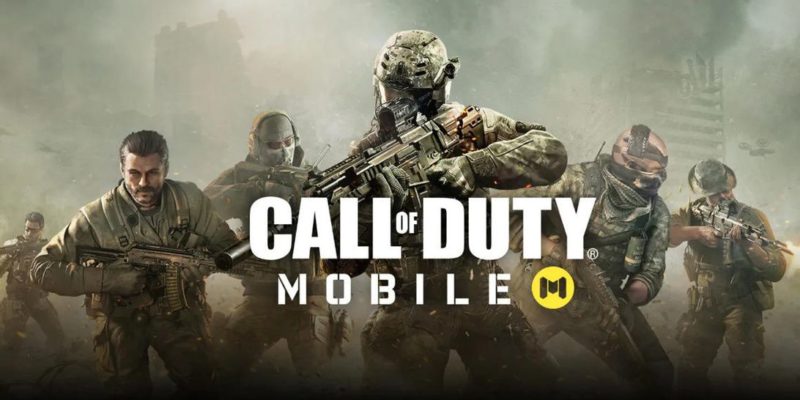 Call of Duty: Mobile has reached 148 million downloads in its first month, surpassing titles like Fortnite and PUBG Mobile, according to data analytics and market analysis company Sensor Tower. The first-person shooter developed by Tencent (OTCMKTS: TCEHY), is the second most successful mobile game launch of all time, only after American software development company Niantic’s Pokémon GO. 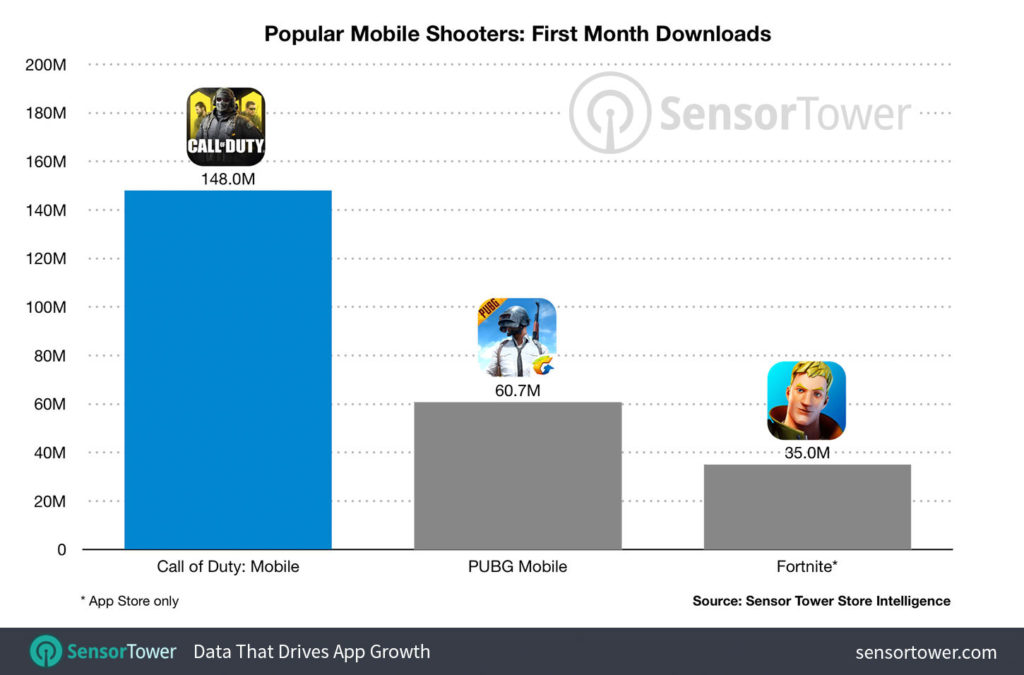 The title published by Activision (NASDAQ: ATVI) generated an estimated $53.9 million, with a peak of $3.1 million spent by gamers toward in-app purchases on October 5. The United States contributed $22.8 million (16%) to this number, with Japan in second with $7 million (4%).

In comparison, popular battle royale title PUBG Mobile only had 60.7 million downloads in its first month, with $3.5 million in revenue. Epic Games’ mobile game Fortnite boasted $27.1 million for its debut month, but still fell short to Call of Duty: Mobile.

PUBG Mobile was released on February 9, 2018, and has since surpassed $1 billion in revenue. Tencent is the publisher for both Call of Duty: Mobile and PUBG Mobile, and the Chinese multinational conglomerate holding company also holds a 40% stake in Fortnite developer Epic Games. 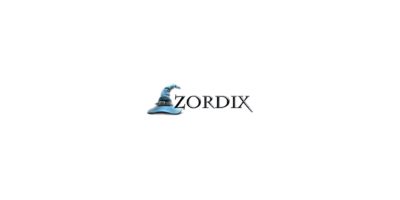 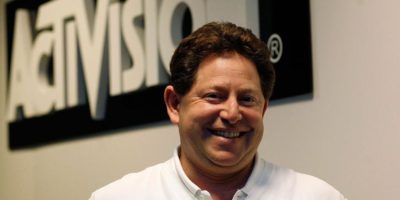 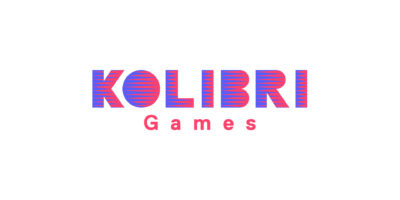 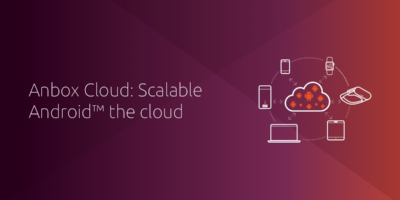 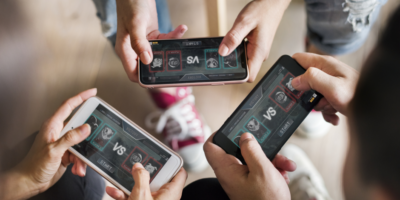