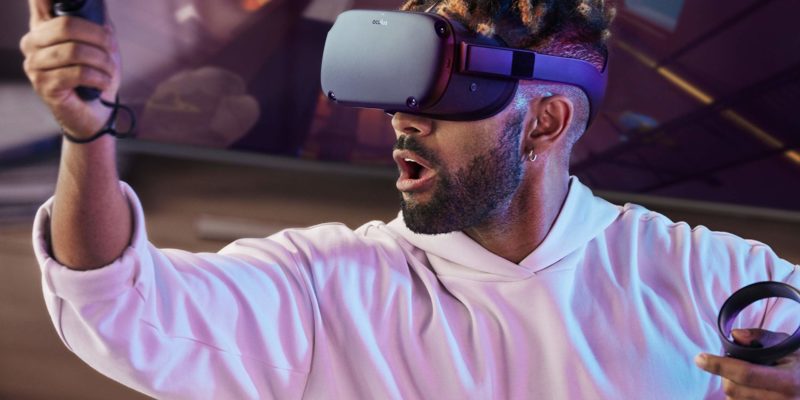 Facebook lost the leader of mobile product for its VR unit this week, according to Variety. The departure comes less than two weeks after Oculus co-founder and Facebook head of VR product Nate Mitchell announced that he was leaving the company.

Max Cohen worked for Oculus as the vice president of mobile before it was purchased by Facebook in 2014. He has served various roles since then including Oculus head of mobile and head of AR/VR media product. Mitchell was the last of the company’s four original founders to leave Facebook. Last week, Oculus’ head of VR software engineering Bruno Silva also announced that he was leaving Facebook after less than two years at the company.

While that string of departures could point to the assembling of a new venture, all three have been vague about their future plans in posts on Reddit and LinkedIn. Even so, the personnel losses are likely to be highly disruptive for Facebook’s VR ambitions, which are going to be on display September 25-26 at the Oculus Connect 6 in San Jose, California.

Virtual reality technology has yet to truly catch on with most consumers because of its high price tag and limited content, and Oculus faces fierce competition in the still nascent market from PlayStation VR. Still, the company remains committed to VR, with Facebook chief technology officer Mike Schroepfer telling CNN Business this week that they are testing ways to lower costs. They’ve already had some success with the standalone Oculus Quest VR gaming headset, which was released in May and costs $399 or $499. The Oculus Rift cost $599 when it was released in 2016, but the current Oculus Rift S costs $400. The Rift headset only functions when connected to a capable PC. PlayStation VR retails for between $299 and $349 depending what games it comes with, though it requires a PlayStation 4 to use.