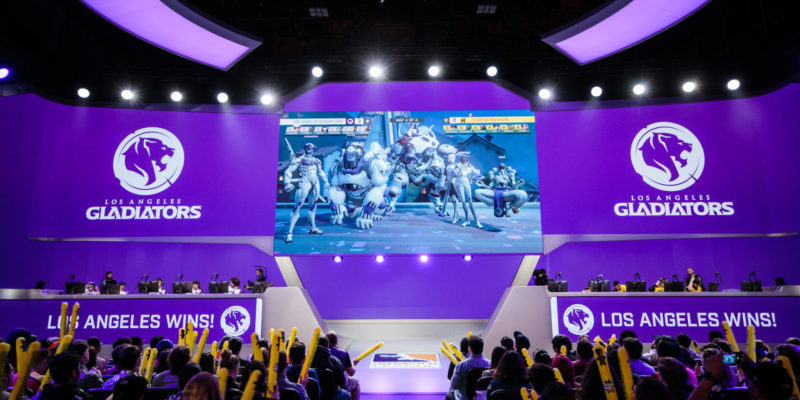 The new management will help lead operations for Overwatch League (OWL) franchise Los Angeles Gladiators and the Call of Duty League’s (CDL) Los Angeles Guerrillas, which they acquired a franchise slot in for $25 million. In addition, Garfat and Rubens will be involved operationally with a new 6,000 person venue. The venue is adjacent to the Los Angeles Rams’ new home, the SoFi Stadium, near Los Angeles in Inglewood, California.

“[Alex and Ryan] both have a wide variety of experience across the esports world. Not just the esports world, but the gaming community in general,” said Josh Kroenke, Vice Chairman of Kroenke Sports & Entertainment in an ESPN report. “They both bring different types of experience to the table both on the business side and team operation side just because of their exposure and their experiences.”

“We’re very ambitious now with the Hollywood Park project, to say the least. We took on a lot there and when we started to think through the performance venue, way back to our initial Gladiators investment, we thought it was a great way, an additional way to bring a completely different demographic than we would attract with the Rams. We’re really excited to push the possibilities. Los Angeles is the hotbed of the gaming community and we’re really excited.”