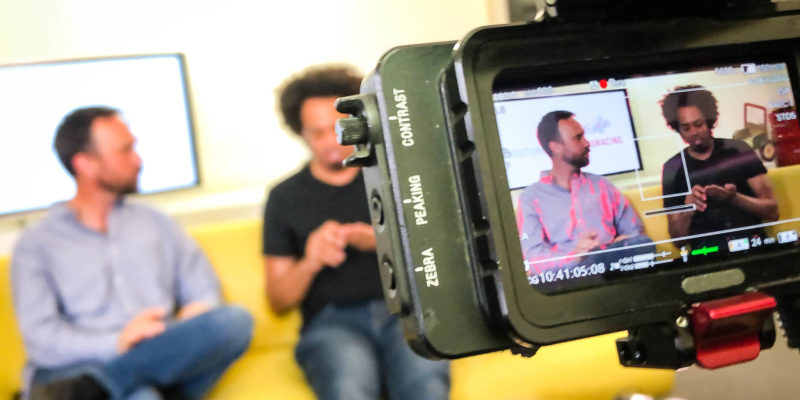 Founded in 2013, LetsGoRacing has brought in 40 million viewers around the world who have spent 4.5 million hours watching content streamed on the channel. The two companies recently teamed up to broadcast a highlight film from the Millennial Esports’ World’s Fastest Gamer esports competition, which earned 1.6 million views. The channel will broadcast the tournament’s final rounds next week, which will see 10 players competing on different racing games over 12 days to earn the chance to participate in a real motorsports race.

“LetsGoRacing already has a passionate and engaged follower base, and we’ll be looking to expand that,” Millennial Esports president and CEO Darren Cox said in a statement. “It also provides us with a great storytelling platform for other exciting programs we have commenced including World’s Fastest Gamer and our recently-announced Miami esports racing arena.”

The acquisition is part of a blitz of activity for Millennial Esports, which has been working on diversifying its portfolio and expanding its audience reach. The company announced last week that it is building the world’s first esports arena dedicated to racing games in Miami. Expected to open next year, the 12,000-square-foot space will be equipped with 30 racing simulators made by Allinsports, which can also be used to train motorsports drivers. Millennial Esports acquired a controlling stake in the simulator maker in August.

“Our goals are for this arena to be the first of many located around the world,” Cox said in a statement. “These centers will hold major local and international competitions, be used for both amateur and professional driver training, and also stage major corporate events.

The company is also expected to close a deal to acquire motorsports data provider Driver Database next week. 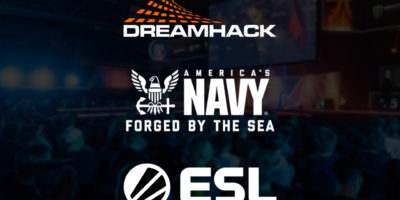 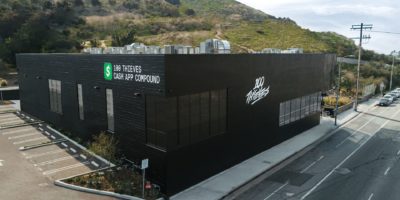