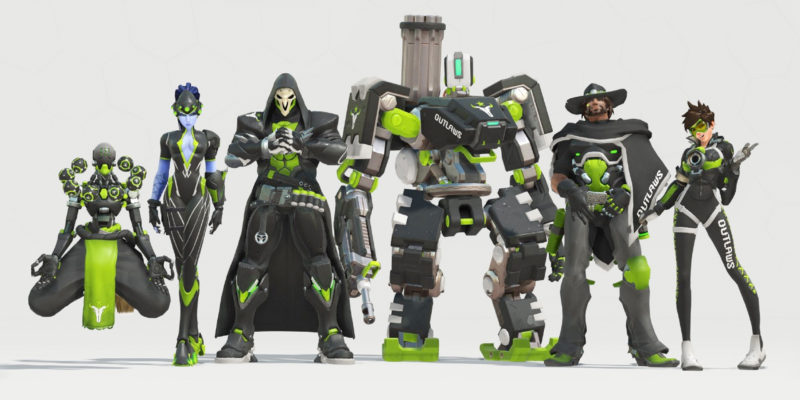 Zieben reportedly struck a deal with the team’s current owner, Immortals Gaming Club, which will see Zieben acquire the team for $30 million in cash and securities, in addition to taking on the team’s outstanding $10 million debt to Activision Blizzard. League approval of the deal is pending, but parties expect the purchase to be completed by the end of August.

Immortals Gaming Club became the owner of the Houston Outlaws when it acquired Infinite Esports & Entertainment in June. The deal also saw Immortal taking ownership of OpTic Gaming, which has Call of Duty, Counter-Strike: Global Offensive, and League of Legends teams. Analysts estimated that the deal was made for cash and equity worth $35 to $45 million, and included the acquisition of Infinite’s extant debts, bringing the total value of the deal over $100 million.

Immortals was required to divest itself of the Outlaws because it already owns the Los Angeles Valiant, another Overwatch League team. League rules state that no entity may own equity in multiple teams. Immortals was permitted to retain ownership of the Outlaws as a separate entity under League oversight while it sought a buyer.

The Houston Outlaws was established in October 2017, when Infinite purchased an Overwatch League slot from Activision Blizzard for $20 million, $10 million of which is still outstanding. The team’s current winnings across two seasons total $100,000.

If the deal is successfully completed as reported, Zieben will be purchasing the team for exactly twice the price at which it was originally valued, an incredible appreciation of value to see in just 19 months.

Sources have reported that Activision Blizzard is considering selling expansion slots to new aspiring franchises for anywhere from $30 million to $60 million, depending on factors like the population of the home city of the applicant and the availability of local talent. Overwatch League teams are now routinely valued at anywhere from $60 million to $80 million.

The Outlaws have an uneven performance history, finishing dead last in Season 2 and currently sitting in tenth place out of 20 teams. If Zieben can help turn their ship around, though, $40 million for an Overwatch franchise might end up being a shrewd investment. 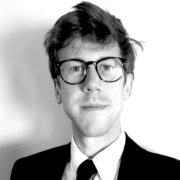