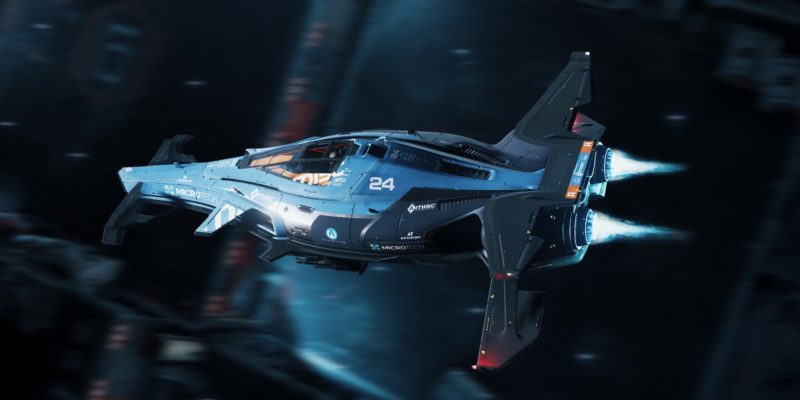 Long-anticipated game Star Citizen has officially surpassed $250 million in funding from its eager fan base.

Years in the Making

Currently being developed by Cloud Imperium Games, Star Citizen has been a work in progress for almost eight years. The title, initially announced in 2012 as a Kickstarter campaign, had an anticipated 2014 release date. However, the game’s release has seen multiple push-backs as Star Citizen grew in scale over the years.

Over 2.4 million players have contributed to the game’s massive funding pool, with the total passing many AAA game budgets. For reference, hugely successful open-world title The Witcher 3 reportedly had an approximate $85 million budget.

The game has had a handful of fund-raising spurts over the last two years. This includes $9 million raised in November, reportedly due to the fan event CitizenCon, and $46 million raised from private investment last year. According to Cloud Imperium, Star Citizen has gone on to become the largest crowdfunded project of all time.

Hiccups Along the Way

While there’s been little hesitation from fans to continue supporting the game’s finances, some have been raising eyebrows regarding Star Citizen’s development to funding ratio. A Forbes report released in May claimed that the game’s funds have been mismanaged over the years. According to the report, designer Chris Roberts had only $14 million left in funds at the end of 2017. Bear in mind, this was with little progress to show for it.

Set to be a massive online sci-fi fantasy game, Roberts has promised a huge universe comprised of 100 star systems. However, the Forbes article reports that not a single star system has been finished yet. Current headway entailed two “mostly finished” planets, nine moons and an asteroid.

Star Citizen’s current status is a playable alpha mode, with two separate starter packs available for US$45 and US$55, respectively. Cloud Imperium has previously offered other spaceship models to play in alpha, with Forbes stating that some sold for up to $3,000 each.

In turn, some players have responded negatively to the cost of playing a game that has yet to reach beta. Consumer complaints received by the Federal Trade Commission have seen refund requests as high as $24,000, according to Forbes. One player, who claims to have spent $1,000 last year, said the performance of the game was “terrible” and that it could barely run.

While there’s no set release date laid out yet for Star Citizen, Cloud Imperium has a viewable “roadmap” on the game’s development. The roadmap shows as far ahead as version 4.0 — the current mode being 3.7 — which is due to be released in Q2 2020. Meanwhile, only time will tell how long (and how many dollars) it will take to see Star Citizen’s final result. 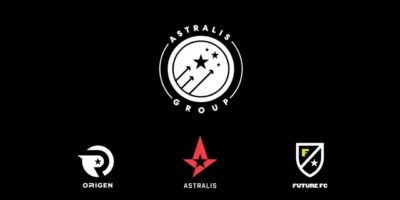 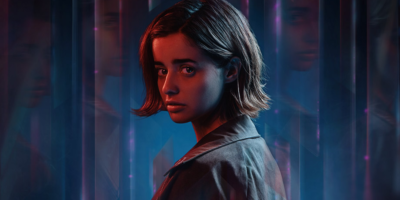 Flavourworks raises $4.5 million in Series A funding round