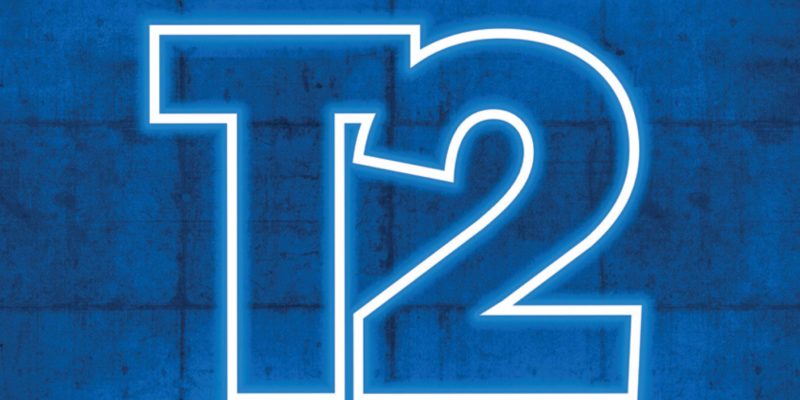 Unsurprisingly, ongoing growth is directly related to live service games such as Grand Theft Auto Online and Red Dead Online, in addition to virtual in-game content for its core titles. In fact, the company announced that consumer spending on add-on content and in-game purchases grew by 32%, accounting for 37% of total GAAP net revenues. A major revenue generator for add-on content was NBA 2K20.

Although it’s too early to tell, we are likely to see similar growth in Q3, given the success of the recently launched role-playing game The Outer Worlds – published by Take-Two subsidiary, Private Division. The sci-fi game launched on October 25, which put it outside of the Q2 earnings report. But even though the company wouldn’t provide specific numbers, it said that the game should have a notable impact on the Q3 results.

Zelnick also admitted that the success of The Outer Worlds is one of the main reasons why Take-Two is raising its guidance for the year.

“The third quarter is off to a solid start with the launches of The Outer Worlds, Red Dead Redemption 2 for PC, and WWE 2K20,” said Zelnick. “And we will bolster our holiday line-up with offerings for Google Stadia and Sid Meier’s Civilization VI for PlayStation 4 and Xbox One.” 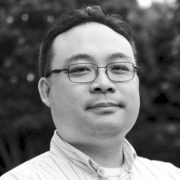 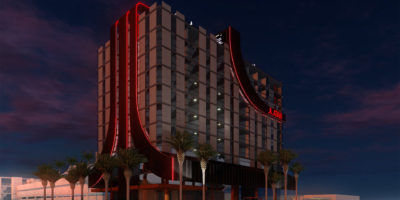 Atari to open eight gaming-themed hotels across US 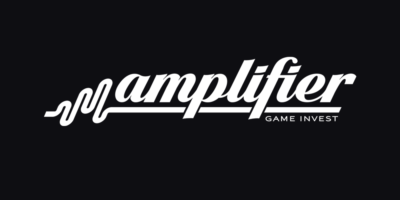 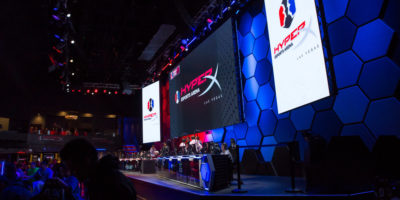 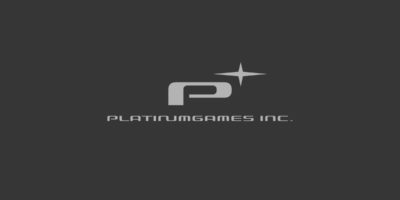 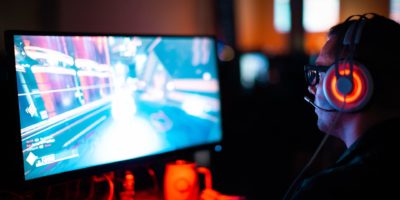