This article first appeared on The Gaming Recap, a weekly rundown written by The Gaming Shark. Please refer to the disclaimer for further information. 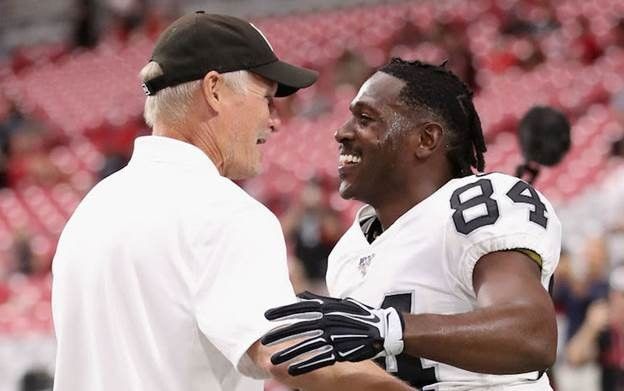 We’ve had a few weeks back to back taking a quantitative look at some of the data underpinning the gaming and esports industry. If you want to dive back in, you can find it here or here. Aside from the numbers behind gaming and esports, we also like to talk about some of the nerdy terms that make the industry so cool. This week we’re going to have a little fun by taking a quick look at the history behind ‘Easter eggs’ and what they mean for the gaming industry.

Easter eggs in real life are chocolate-covered eggs that you find on Easter. You open the wrapper and you enjoy the chocolatey reward. Growing up, my sister and I would battle in an old-fashioned Easter egg hunt. It was a knock-em-out drag-em-out battle to find the last egg. The best Easter eggs were the ones that you found in the most unexpected place. That one egg that you find buried in the back of the house piano. In technology, the concept is exactly the same. The creators bury a little reward deep inside of a game that you find.

The first Easter egg in games was in 1976 and came from a place of revenge. Warner Communications bought Atari, the OG video game maker, in 1976. The game designer Warren Robinett, then 25 years young, chafed under Warner Communications, his new employer. Not only was there a huge culture clash between New York (Warner) and California (Atari), but the New York bosses had no intention of giving credit to the authors of the game. Picture a movie without credits at the end!

The solution: A hidden Easter egg. Warren Robinett built what is generally credited as the first Easter egg into his game Adventure, which was a flashing, colored credits screen that read, “Created by Warren Robinett.” You can see the progression in the gif below:

To avoid detection by Atari’s testers, he hid it in a secret “room” of the video game, accessed by a convoluted sequence of steps involving a maze, a bridge, and a one-pixel “key” that he called The Dot. Of course, it didn’t take long for gamers to discover it.

This Easter egg would eventually pay off in lights. In Steven Spielberg’s 2018 blockbuster Ready Player One, the game Adventure would play a central role in the climax of the movie, with the main character finding the first digital Easter egg. Since that first Easter egg in 1976, tech makers all over the world, from Tesla to Google, have taken the Easter egg concept to heart.

At the end of the day, game creators have buried secret characters, weapons, maps, places, languages, and names in games. It’s the content creators’ way of expressing themselves. Most importantly, it underscores the difference between game content and every other piece of consumable content: the fact that it’s interactive. Movies and music are both passive, linear content modes – in other words, everyone consumes it the same way. Games are not. They are interactive, with infinitely different modes of consumption. For that reason, creators can, and will, continue to hide little gems for gamers to find. Maybe that’s the best part of games after all and why, in my humble opinion, they are the most powerful form of content that exists today.

Enthusiast Gaming (TSXV:EGLX) – This went out and started trading on Monday

In December they brought on Keyvan Peymani as their Executive Chairman (the former head of startup marketing for Amazon Web Services and a former VP ant Warner Bros and Disney) as they began to scale their platform to new games. They allow players to win real-life rewards while playing in-game, and can be integrated into any Unity based game. 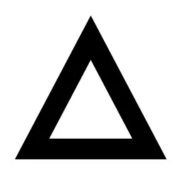