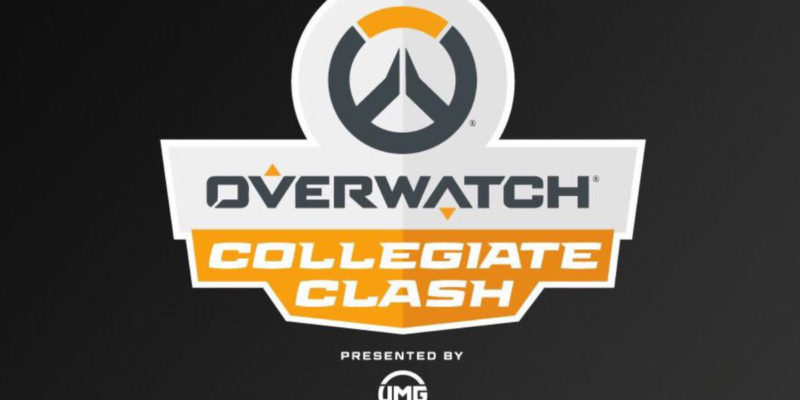 UMG Media has reached an agreement with Activision Blizzard (NASDAQ:ATVI) to operate an eight-week Overwatch collegiate series. The series will start in March 2020, and will be called the “UMG Overwatch Collegiate Clash.”

UMG Media on building a path to pro

Colleges across the US will be able to field competitive Overwatch teams and compete for US$40,000 of total prize money. Each week, eight teams will compete against each other with a winners round at the end of the series.

Activision Blizzard will pay out the prize money as scholarships to further develop esports programs at winning schools. Above all, Torque Esports and UMG Media hope to grow the esports space by creating a clear path for collegiate esports athletes to go pro.

Torque Esports President and CEO, Darren Cox commented on the partnership in a release:

Esports observers have highlighted colleges in the USA as a big opportunity for publishers and brands alike and Torque will use this huge opportunity with Overwatch to prove the value to all parties. Like stick and ball sports, college competition is becoming the development league where young esports stars of the future are honing their skills and preparing to become professional gamers. It is a clear step to the “big leagues.”

Torque Esports acquired UMG Media late last year, giving them a strong foothold in the esports tournament ecosystem. UMG Media has generated more than 20 million views and US$3 million in prize money from their tournaments. With much success in organizing tournaments, the company seems like the perfect fit to become the operating partner for this collegiate series.