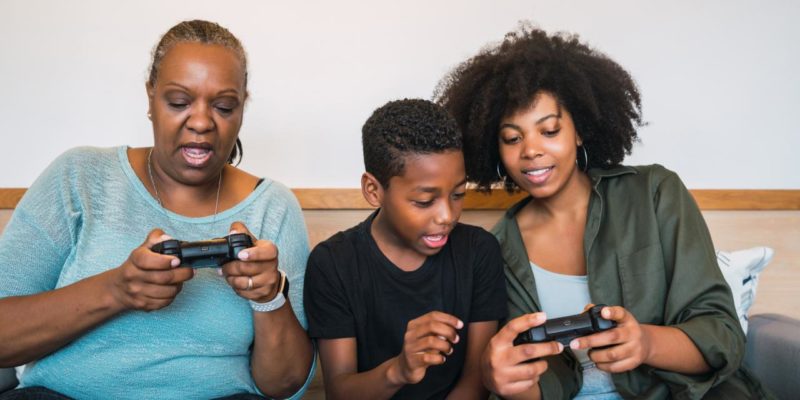 As more people stay home from work or school, it’s no surprise that people are playing more video games. Verizon (NYSE: VZ) has released a report on how their customer’s usage behavior has changed during this global pandemic.

“As more entertainment options are canceled in communities across the US, an increase in video traffic and online gaming is not surprising,” noted Kyle Malady, Chief Technology Officer for Verizon. “While it is not clear yet how having millions of additional people working from home will impact usage patterns, we remain ready to address changes in demand if needed.”

The week-over-week numbers during peak hour usage show a staggering 75% increase in video game traffic. Earlier this week, we reported that Steam concurrent users are also reaching record highs. This provides even more confirmation that video games, as an industry, can thrive in such an unprecedented situation.

Video games benefited the most by far, according to the report. Web traffic saw only a 20% increase in that same time frame. Meanwhile, video streaming was up by 12% and social media traffic remained flat. This shows that people are turning to video games more than other forms of home entertainment.

This news should bode well for investors looking to make a play in the gaming space. As many sectors continue to hit record lows, video games are one of the few industries where there’s good news.

Wedbush Securities analyst Michael Patcher spoke with The Hollywood Reporter earlier this month about video games during this pandemic:

People are staying indoors for sure, so by logical extension, they’re engaged in indoor activities to a greater extent than before. That suggests greater gaming activity. Share prices for game publishers have held up relatively well in the market malaise, so it appears that investors believe people are playing more.

Demand for video games seems to be at an all-time high right now. It will be interesting to see if and how this will reflect on upcoming quarterly results from the big publishers.