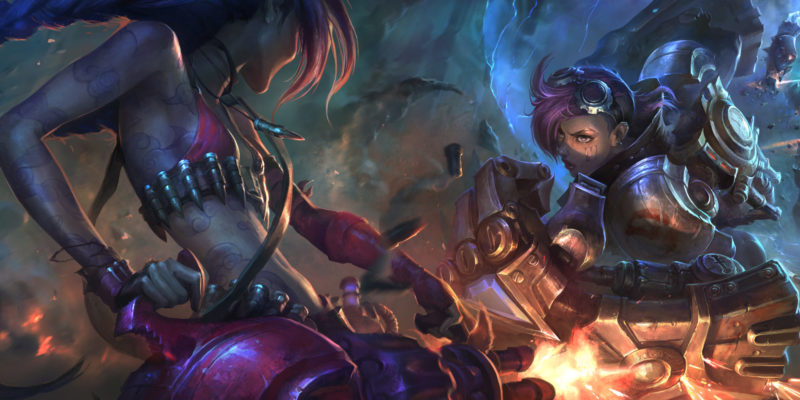 San Francisco-based esports tournament platform XY Gaming has received $2.5 million in seed funding, which will be used to expand its staff, launch marketing campaigns, sponsor influencers, and add more games to its network including Fortnite, Apex Legends, and Rocket League. The investment round was led by Varga Capital and KB Partners, a Chicago-based firm focused on funding firms involved in the intersection of sports and technology.

XY Gaming uses proprietary technology to allow players to compete for cash prizes in tournaments for games including League of Legends and StarCraft II. Entry is either free or costs Coins, which can be purchased or earned from tournaments or other promotions run via email or social media. Between 30-40% of the participants of each tournament receive some form of reward. Cash payouts are made through PayPal or credit card.

The platform currently supports Xbox One, PlayStation 4, and PC games, though XY Gaming plans to add support for additional consoles, including mobile. Tournaments run daily and the platform has run 16,000 competitions, with the largest one drawing in 1 million players. Durations range from a day to a month, and players can enter as many as they want simultaneously. Players compete in ranked matches for their chosen game, with their top three scoring bouts during the duration being applied to their final score.

Some of the seed money will also be used to expand the ways that advertisers can reach XY Gaming’s 100,000 registered users. The company is developing a new model for branded tournaments and expanding its advertising verticals to make it easier for brands to directly engage with users.

“Numerous brands have indicated a great disparity between what current tournament platforms offer and what brands expect, and I am excited that we now have the capital to grow XY Gaming and create this new marketing vertical that is global, inclusive and scalable,” XY Gaming co-founder and CEO Aaron Fletcher said in a media release. 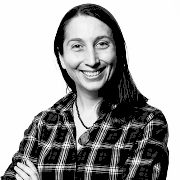