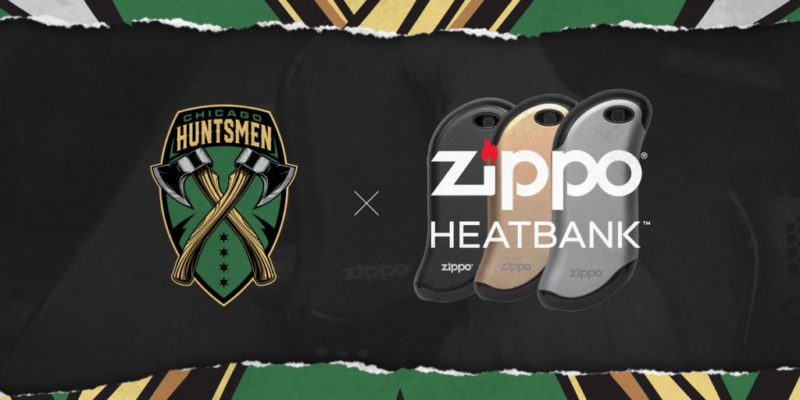 Zippo has announced a new partnership with NRG Esports owned Call of Duty League franchise, the Chicago Huntsmen. This is not the first time NRG has worked with Zippo, as they partnered last year for their Apex Legends team.

In order to celebrate the team’s inaugural season, Zippo will release an exclusive collection of Huntsmen-branded hand warmers. In addition, Zippo has plans to drop more merchandise later in the season.

Cold sweaty hands are a persistent issue for esports competitors. They typically rely on dozens of disposable hand warmers during matches because cold hands will lower their reaction time. However, Zippo’s new rechargeable HeatBanks offer players a new and better way to keep up their performance in-game.

We are thrilled to continue our partnership with NRG in 2020 and take Zippo’s commitment to esports to the next level by building on the excitement, exclusive content, and success we had in our recent pairing with NRG’s Apex Legends team. NRG’s Chicago Huntsmen team boasts some of the best players in the Call of Duty League, and all of gaming right now — Scump, Formal, Gunless, Envoy and Arcitys Mohr — we’re honored to be working with these elite, fan-favorite players to launch limited edition NRG x Zippo HeatBank 9s Rechargeable Hand Warmers.

“We’re super excited to continue our relationship with Zippo.” said Brett Lautenbach, President of NRG Esports. “We saw great success working with them on NRG and look forward to introducing them to the HUNTSMEN and CDL Fanbase!” 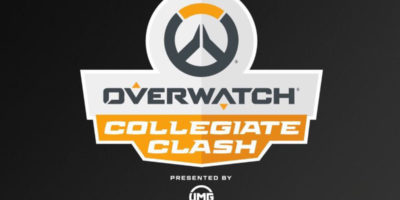